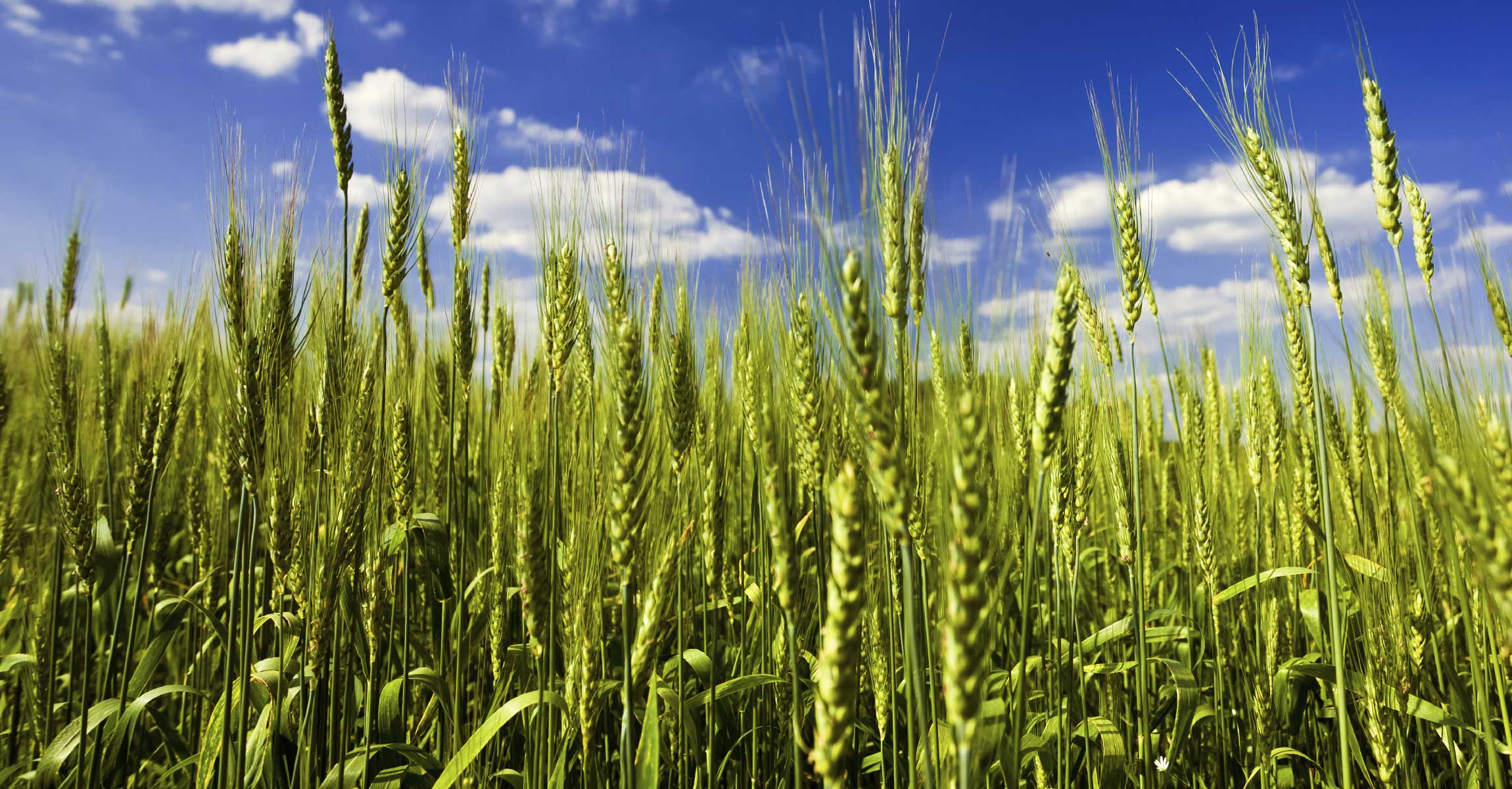 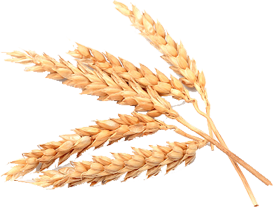 Assisting the People of Armenia since 1989. 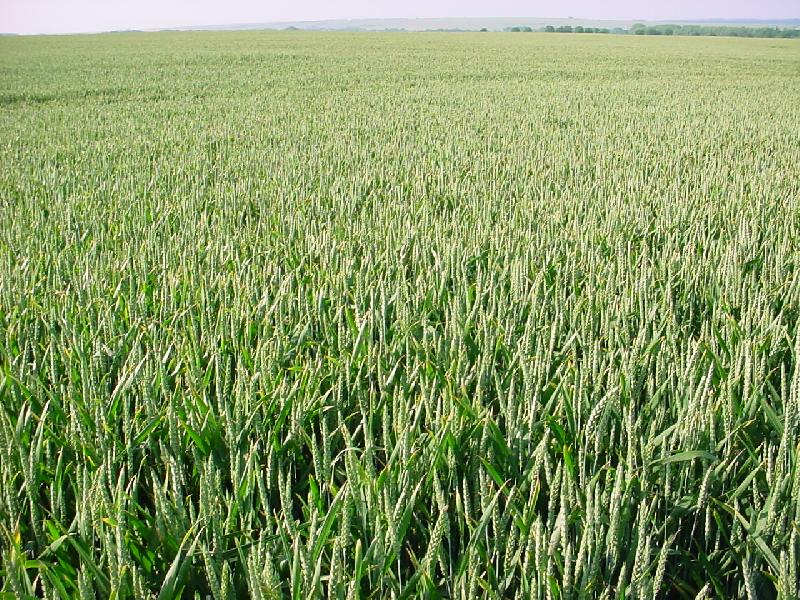 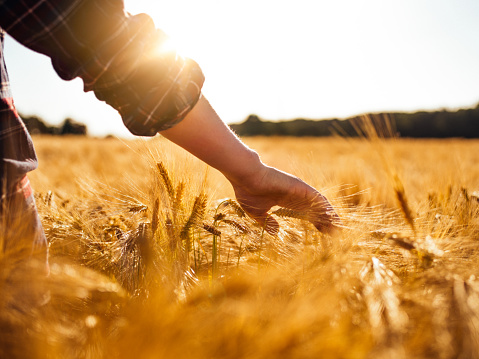 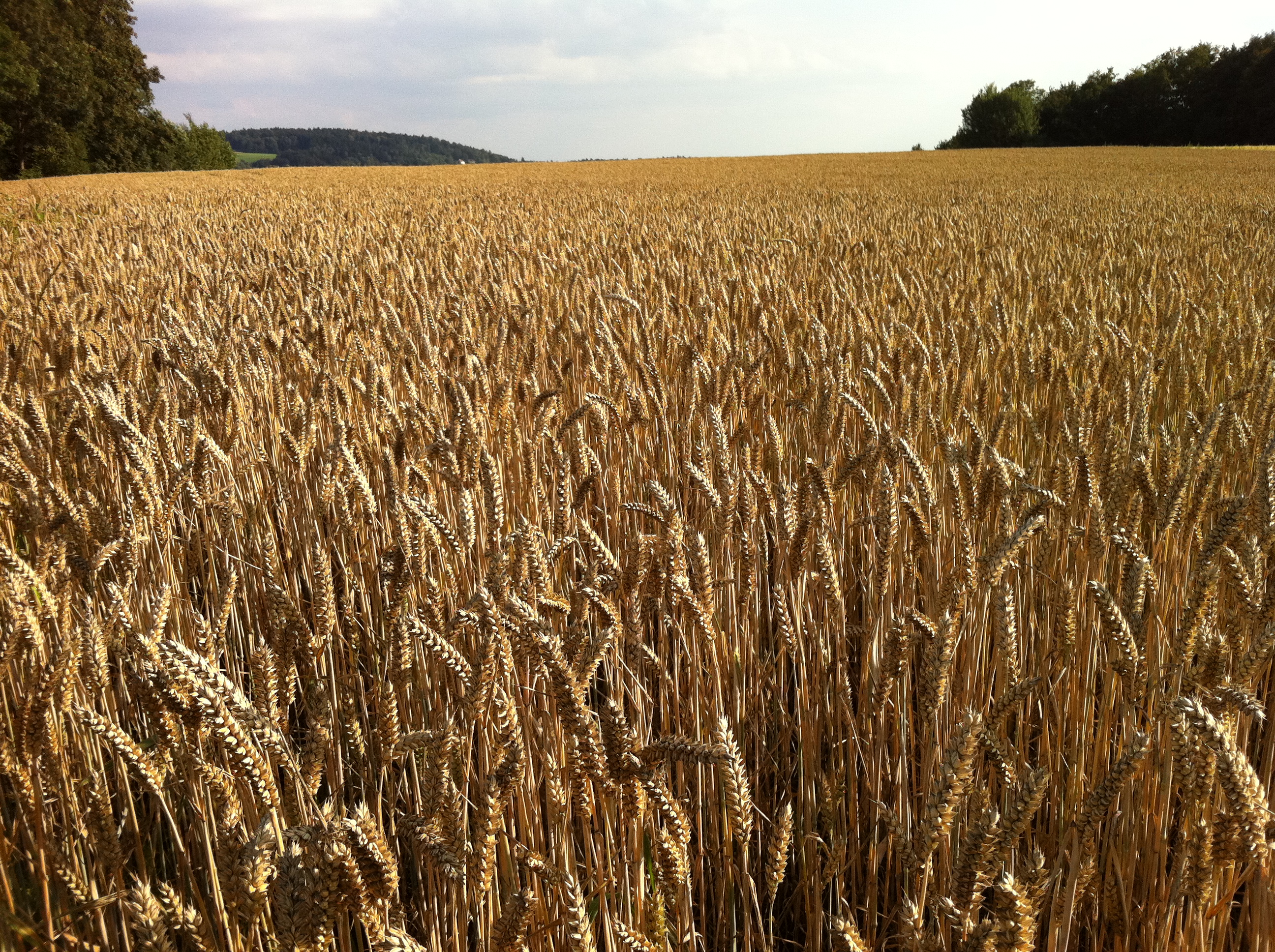 The mission of the ATG is to empower small and mid-size farmers with sustainable agricultural methodology to reduce poverty and hunger. Our goal is helping growers provide to their families. Central to ATG’s mission is the belief that a strong farming sector is the foundation for building a nation with a viable mark economy!  We focus our efforts on transferring knowledge and technology to the growersby empowering them with more efficient farm management practices, to reduce production cost and increase their productivity and profit margin. Currently we are focusing our efforts on the following areas:

– Economic Saving – cut labor cost by 40%, fuel usage by 50%, reduce irrigation need by 25%, and farm equipment usage by 48%;
– Agriculture – increase organic components and nutrients on the soil; and eliminates the need for tilling and leveling;
– Environment – reduce soil erosion by up to 95%, and helps preserve moisture in  soil.

1 )  We created the world’s first prototype Portable Diagnostic Veterinary Laboratory, and transported to Armenia in 2015. Three additional Portable Laboratories were delivered in 2016. We are in the process of preparing six additional PDVLs for the other regions that will be delivered during the next two years. The PDVL will help veterinarians in the rural countryside to serve small farm families that otherwise have no means of receiving any assistance – for example: complete blood counts, urinalysis, diagnose common diseases, monitor animal health and provide disease surveillance, on farm, in the field or in a clinic. The lab comes with three power sources – standard A/C electrical current, battery powers or solar panel – making it versatile for use anywhere.  This initiative will be a great benefit not only to the people of Armenia, but ultimately, help under-served countries, worldwide, and humanity at large!

To this end, we placed milk collecting and refrigeration tanks in rural communities to help families to sell their surplus milk to the dairy processing facilities.  The sites are also used to monitor the quality of the stored milk prior to marketing.  The goal is to minimize the spread of zoonotic and infectious diseases among and from animals and plants to humans.

Rejuvenating the Grape and Wine Industries:

2 )  Aphylloxera resistant grape nursery to help rejuvenate centuries old wine industry in the most eastern province of Armenia, Artsakh. The nursery created jobs for 53 farm families year round.  The nursery helped save indigenous wine grape varieties – in particular, Khentoghne – form completelybeing vanished. In 1998 there were only 30 acres of vineyard left that use to produce khentoghne grapes. Due to the cuttings produced at the Kheramort nursery inArtsakh, several hundreds of hectares were planted with this unique wine-grape variety, and their harvest is being crashed for red wine.  The ATG foundation in Armenia is also in the process of establishing the foundation for a new phylloxera grape nursery in Armenia’s Ararat Valley for the same purpose. (Recently archaeologists uncovered a wine making site in the Areni region of Armenia that arguably is the oldest in the world civilization dating back to between 5000-6500 years ago.) In both cases the ultimate goal is to reduce poverty and help families sustain themselves.

3 )  Established Private Sector Seed Industry from ground up in former centrally controlled economic system that includes: a) R&D of new wheat, alfalfa and corn seed varieties; b) seed producers support association; c) network of seed and grain growers and chain of food supply planned to sustain the industry;d) Independent inspection services and quality control mechanism; and e) Certificates to be issued by the Ministry of Agriculture.The project helped increase productivity and income. Families were able to provide to their families and children; over 60% of the seed sown in Armenia is due to the result of our involvement in seed industry. In 2001 for example, the local seed growers were able to supply enough wheat seed to other wheat growers and help save the country from a potential famine.

The Armenian Technology Group (ATG) supports the determination and strong will of the people of Armenia in their effort to bring positive changes to their government through peaceful demonstrations.

While investing almost 30 years of precious time, agricultural expertise and resources, as an American non-profit organization, we sought to develop self-reliance in the agricultural sectors of Armenia and Artsakh. Though the organization has refrained from political involvement, the work of ATG speaks for itself.

Given evident usurpations of political powers — and the Armenian population’s current uprisings against these in the streets of Yerevan – we feel a responsibility towards thousands of hard-working farmers of Armenia and Artsakh, and towards countless philanthropists, committed donors and self-less agricultural and veterinary professionals who continued, in arduous devotion as volunteers, to see to Armenia’s socio-economic interests. As an organization, ATG cannot now stand by without comment.

We shares the goals of the Armenian people to live in freedom with a just, fairly elected government — without improper political impositions, without property confiscations, and without dominance by oligarchies.

In his December 2017 communique, the director of the ATG Foundation in Armenia expressed his frustration:

“For the umpteenth time, the Damocles Sword is hanging over the heads of our people. People frustrated and disappointed are abandoning their homes to take the path of emigration. The country is vacating.”

Grass-roots uprisings in Yerevan these past several days are, clearly, the direct result of Armenia’s poor socio-economic conditions. Tragically, such exist despite almost three decades of independence and despite the continued developmental assistance from throughout the diaspora, which hoped to help overcome seven decades of soviet rule, three decades of border blockades, the defensive costs of ongoing war, and other enmities.

Armenia has limited resources. These cannot be usurped by a corrupt few. Thousands of peaceful people are now coming to transmit one significant message: Systemic changes are necessary and, for a long-suffering people — especially, those ATG sees in the rural areas — are long overdue.

We appreciate and encourage the work of the various parties in Armenia’s National Parliament and the commitment of all governmental representatives to the democratic process. Our hope is that civil dialogue and constructive negotiations will continue. Still, no spokesperson of the people should ever forget the awesome responsibility of heeding the will of the free. In Armenia, sadly, successive governments have failed in this. Leaders have tragically ignored compounding social and economic issues. They have failed to avoid desperation and emigration.

Today, an independent Armenia has a global presence — can even have global aspirations. The world, near and far, however, is watching. Remaining Armenian populations — consenting to be led peacefully by Mr. Nikol Pashinyan in their demonstrations — are renewing a now crucial effort:

Armenians want a successful democracy — successful self-determination. That effort cannot — it must not — fail.

In this, the Armenian Technology Group stands with them.